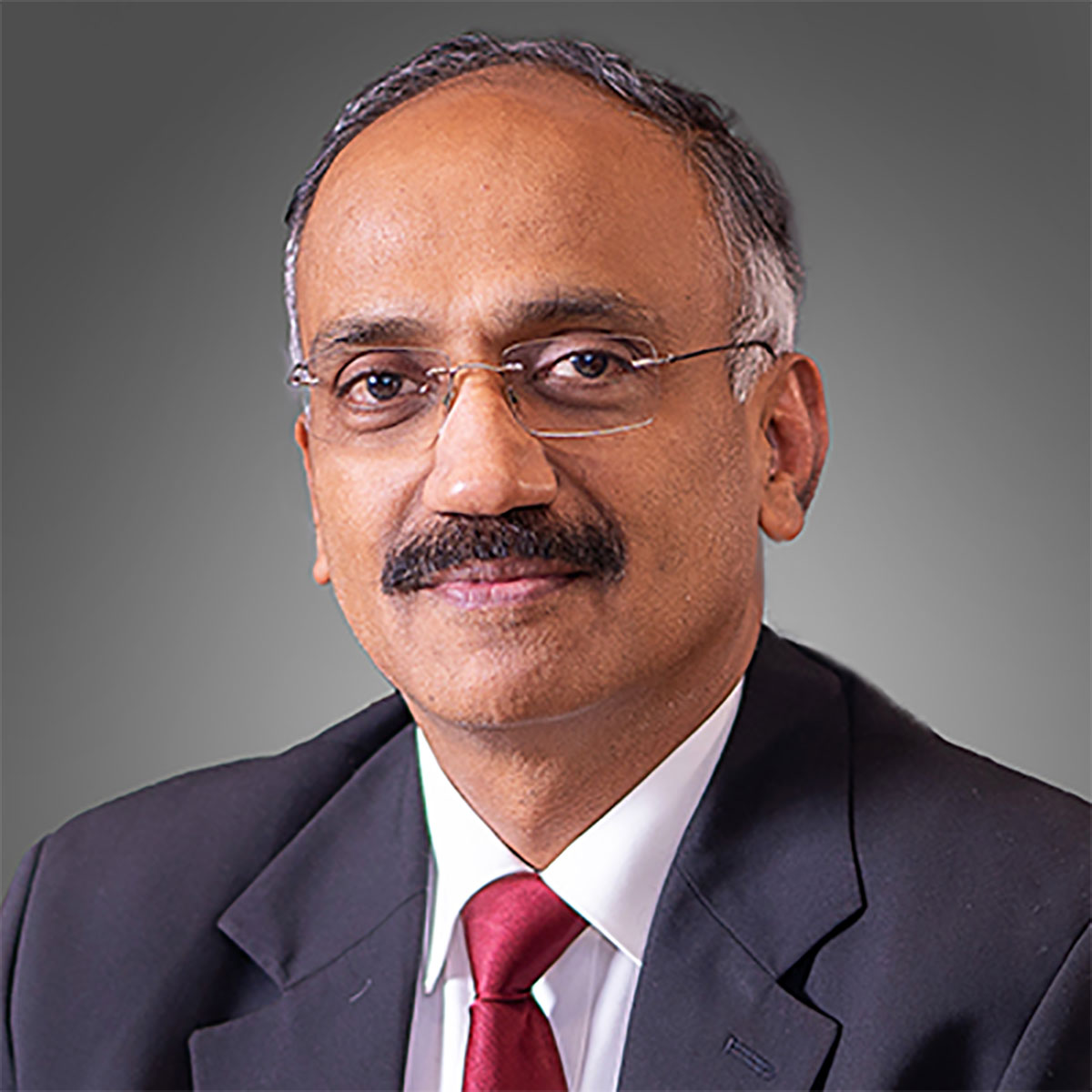 Dr. Nalin Shinghal assumed charge of the post of Chairman & Managing Director on the Board of BHEL w.e.f. 08.07.2019. He holds a B. Tech degree in Electrical Engineering from IIT-Delhi and a PGD in management from IIM (Calcutta). He has been a Commonwealth Scholar and has a doctorate in Transport Economics from the University of Leeds/ UK.

Prior to joining BHEL, he was the Chairman & Managing Director (CMD) of Central Electronics Limited (CEL). He joined CEL in 2013 as CMD, when the company was facing chronic financial sickness with almost 90% of net worth eroded. Under his visionary leadership, CEL was successfully turned around into a profit making company.

In his long career span of more than 30 years, he has undertaken various assignments in Private Sector, Public Sector and Government. He has worked with the Indian Railways Traffic Service (IRTS) in various capacities in Operations, Commercial & Marketing functions and also in several diverse areas with PSUs like CONCOR, IRCTC, apart from CEL. He has also worked with the Long Range Decision Support group of the Ministry of Railways. During his term with Indian Railways Catering & Tourism Corporation Ltd. (IRCTC) as Director (Tourism & Marketing), the company attained Mini Ratna Status and achieved accelerated growth.

Dr. Nalin Shinghal has published a number of articles in leading national & international journals in the areas of Transport Economics & Logistics. He has also held eminent positions in various professional bodies and received a number of awards & recognitions.

His primary focus, in his various assignments, has been on alignment of stakeholder interests, for value creation and delivery of highest quality products and services. As CMD, BHEL, he has been responsible for putting in place a multi-dimensional transformational strategy for the company, with the objective of putting the company on the path to becoming a Future-Ready Global Engineering Organisation, with 2020 being declared as the ‘The Year of Transformation’.