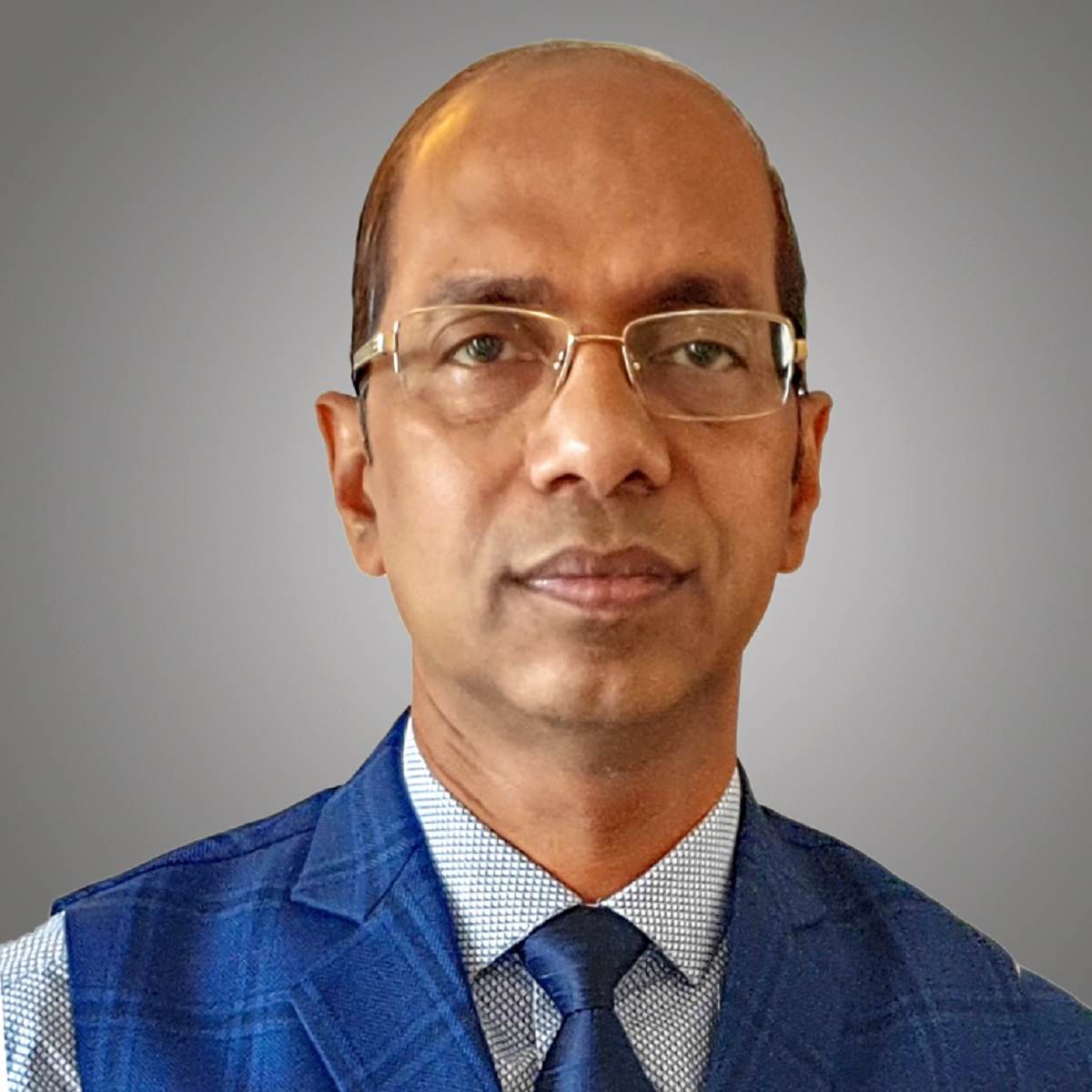 Shri Vijay Mittal was inducted as Part Time Official Director on the Board or BHEL w.e.f. 25.03.2022. He is presently posted as Joint Secretary in Ministry of Heavy Industries, (Government or India).

He has done B. Tech in Electrical Engineering from College of Technology Pant Nagar, Uttarakhand and Post Graduate Diploma in Energy and Sustainable Development (PGDESD). He also holds Masters Diploma in Public Administration (MDPA) from IIPA, New Delhi. He belongs to Indian Ordnance Factory Service (IOFS: 1991) and prior to joining Ministry of Heavy Industries, he was posted as Deputy Director General in Directorate of Ordnance, Department or Defence Production. Ministry of Defence (MoD), New Delhi.

Earlier he worked as Director in Ministry of Rural Development and Ministry of Drinking Water and Sanitation implementing centrally sponsored schemes of rural sanitation of Government of India. As Deputy Director General his responsibilities included management functions and control of seven new Defence Public Sector Undertakings (DPSUs) in respect of policy making, enabling and facilitating necessary approvals of MoD. His responsibilities in earlier part of career included production and indigenization of critical defence stores in various units and acquisition of new weapon systems with Transfer of Technology. I-le has been recipient of prestigious awards of “AYUDH BHUSHAN” in the year 2015 & 2019 and 'AYUDH SHRI' in the year 2005 for outstanding contribution towards new products and technologies in defence production for the organization.